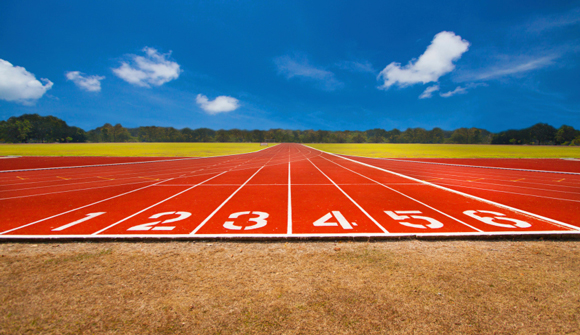 Mark your calendar: The most talked-about talent competition since Major Bowes Original Amateur Hour will be broadcast Aug. 6 on Fox News, from the new entertainment capital of the world, Cleveland. Ten Republican presidential contenders — those ranked highest in the five most recent national polls prior to the event — out of a possible field of 19, at last count, will share the stage. They'll all be vying for the hearts of an electorate that pollsters contend is already in love with probable Democrat standard-bearer Hillary Clinton.

The Fox extravaganza is more likely to be a sound-bite marathon than a debate. The selection process will bruise at least nine considerable egos. After all, these presidential hopefuls are not a collection of log-splitting country bumpkins. The possible contenders include at least five sitting governors, five former governors, four sitting senators, one former senator, a former Fortune 500 CEO, and a brain surgeon. – Barron's, June 6, 2015

The quadrennial American presidential slugfest is right around the corner. Our wish here at Chez Gastonne is that all the candidates would lose and the country proceed into the future confidently leaderless. Sadly, that is not one of the options.

Barron's then proves itself clueless with this line:

Almost any of the candidates would be a welcome palliative for the country's anemic economy. Every one of them supports a robust free market and is opposed to burdensome regulation.

Really? Jeb Bush supports a robust free market? Mike Huckabee is opposed to burdensome regulation? This is nonsense. Rand Paul is the only one of the seven who even remotely qualifies on those counts.

For that matter, Barron's itself doesn't support a free market, robust or otherwise. If we had any such thing, the banks whose advertisements provide the magazine's revenue would collapse in a cloud of dust. They exist now only because we have state-protected corporate crony capitalism instead of a robust free market.

You may notice we return often to the "faux free markets" theme in these columns. We do so because it is important. Politicians and corporate leaders lead people to think they represent free-market capitalism when in fact they do not. Then critics portray events like the 2008 banking calamity as "market failure." The free market didn't fail; it was not even in effect at the time, nor is it now.

As election season heats up, friends of liberty need to help people understand this important distinction. The GOP is not automatically friendly to free-market capitalism. This would be obvious to everyone if the media would ask the right questions. Since that won't happen, it falls on us to defend the truth.

Anarcho-Monarchy: Your Property is Your Kingdom
June 21, 2021 – By Joe Jarvis